ISRRT, with sponsorship from Philips, have organised a DoseWise competition each year. Philips has again agreed to sponsor the award.

Are You DoseWise? 2015 Radiographer of the Year Contest Is Now Open!

The contest is now open for entry until September 30, 2015. Any practicing radiographer who is a citizen of an ISRRT Member Country or an Associate Member of the ISRRT is eligible for participating. Go to www.philips.com/dosewise-contest for official rules, full details, and entry form. 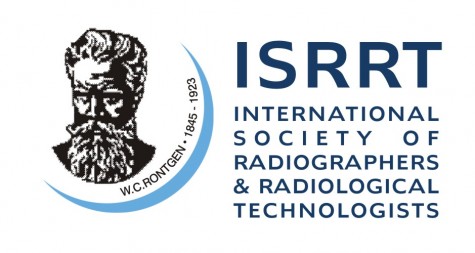 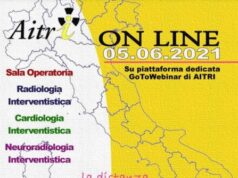 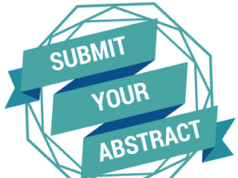